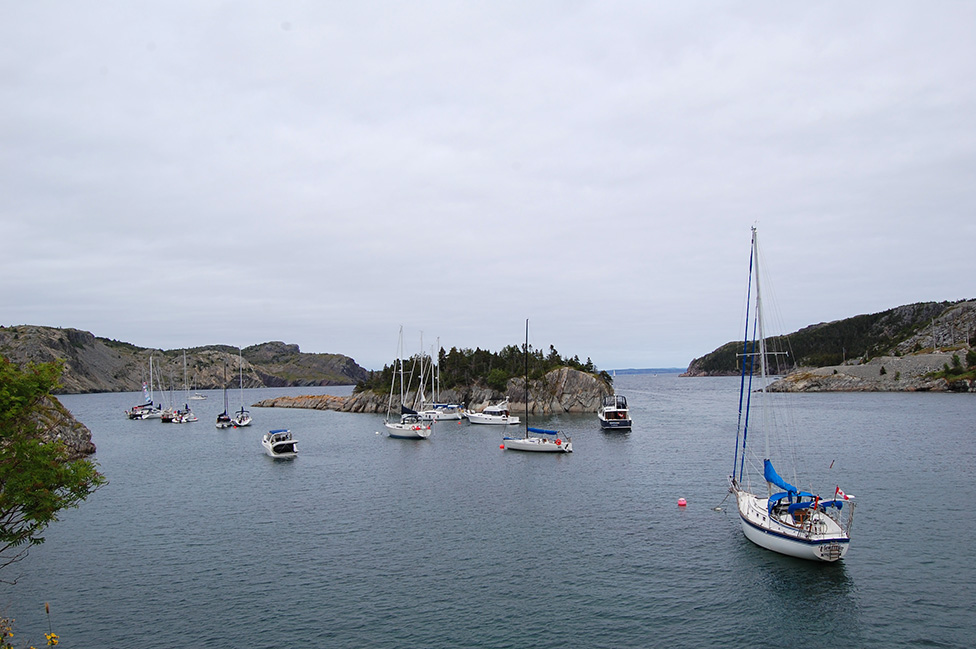 Canada’s $10-billion recreational boating industry is caught in the middle of a trade war with its powerful neighbour to the south.

As trade talks between Canada and the United States continued on a downward spiral this past spring, U.S. President Donald Trump lived up to an earlier threat and slapped a 25 per cent tariff on steel and a 10 per cent tariff on aluminum from Canada.

While it is more than reasonable for Canada to retaliate to these tariffs, what is questionable and seemingly unfair is why the retaliatory actions had to include a 10 per cent tariffs on recreational boats imported from the U.S. In fact, sailboats and powerboats are the only recreational products listed in the tariff.

This escalating trade war could severely harm the Canadian recreational boating industry which employs 75,000 Canadians. Approximately 65 per cent of total boat sales in Canada are manufactured in the U.S. In fact, the US is the top market for both imports and exports in Canada with engines and boats imported from the US totalling $797.2 million and exports into the U.S. totaling $192.8 million.

The National Marine Manufacturers Association (NMMA) Canada is encouraging all recreational boaters and boat owners to take a stand on this issue and let the federal government in Ottawa know this 10 per cent tariff is not only unfair, but unacceptable.

Below is a copy of a letter that all those associated with the recreational boating industry are encouraged to send to the Prime Minister.

Dear Prime Minister Trudeau:
The National Marine Manufacturers Association (NMMA) Canada, the national association representing the recreational boating industry in Canada, represents the producers of more than 80 per cent of boats, engines, trailers, accessories and gear used by North American boaters. The regional marine trade associations represent dealers and marinas in each province and together our industry generates $10 billion in revenues with a GDP of $5.6 billion and employs 75,000 Canadians. There are nearly 5,000 marine related businesses across Canada, many of them small and family-owned, with $2.9 billion in wages and remitting $868 million in taxes.

NMMA is extremely concerned by some of the Government of Canada’s proposed countermeasures in response to the United States’ (U.S.) imposition of tariffs on imports of certain steel and aluminum products from Canada. While the industry understands the government’s need to respond to these unfair tariffs being imposed by the U.S., a number of the proposed countermeasures regarding recreational boats, if implemented, will have a significant negative impact on our industry.

These proposed countermeasures will severely impact the flow of manufactured boats across our border and will result in prohibitive price increases to Canadian consumers. In 2017, more than 100,000 new and pre-owned boats were sold in Canada. Of those, more than 65 per cent were imported from the U.S. While NMMA would like to see these tariffs benefit Canadian manufacturers, the fact is that there are simply not enough domestic boat manufacturers to supply the Canadian market, and U.S. imports are critical to ensure the ongoing competitiveness of the recreational boating sector in Canada. As a result of the proposed countermeasures on recreational boating goods, a $50,000 pontoon boat purchased after July 1 will now cost a minimum of $65,000.

Indeed, the greatest impact of maintaining the four proposed tariffs on recreational boats will be mostly felt by middle-class Canadians. Of the more than 43 per cent of Canadian adults who enjoy boating each year, nearly 60 per cent of them have an average household income of under $100,000. In addition, boaters in Canada spend about $7.35 billion each year when they are on boating trips. These tariffs would have a significant impact on middle-class communities across Canada as prices of boats are expected to increase by more than 25 per cent, affecting middle-class employees who depend on the industry for jobs. Moreover, when reviewing the list of proposed Canadian countermeasures closely, boats appear to be the only recreational product listed. Our members view this as an unfair and unjustified hit on the recreational boating sector, which unnecessarily targets our industry.

As a result of the recent actions from the U.S. and counter tariffs, Canadian dealers are already cancelling orders and bracing for a sales downturn. Lead times for ordering are generally three to six months out and some dealers cannot cancel as they have a contractual obligation for orders already placed. This comes at a particularly bad time for recreational boating, as the industry gears up for the summer boating season.

The recreational boating industry understands the complicated situation the Government of Canada finds itself in. However, we must emphasize that the proposed Canadian countermeasures will have severe negative and long-term impact to the jobs, taxes and tourism that recreational boating represents — and generates — across Canada. We urge the government to find a swift solution to the trade situation with the U.S. and consider the critical impact on the marine industry from these actions. This tariff will cause irreparable and disastrous damage to the industry, from which it would likely never recover.

No Replies to "Vessel Tariff Could Prove Costly for Industry"