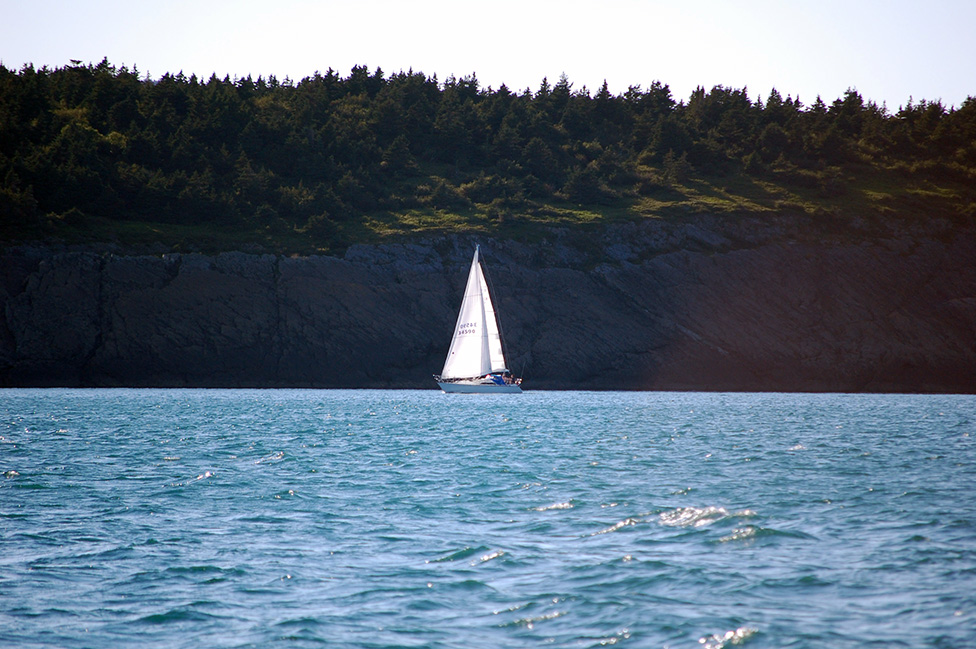 Weed on the Water?

On October 17 of last year, the federal government’s much publicized Cannabis Act (Bill C-45) legalized, regulated and restricted access to cannabis in Canada.

Government stated that this Act is a strict legal framework for controlling the production, distribution, sale, possession and use of cannabis in Canada. It allows adults to possess and use small amounts of cannabis. This will no longer be a criminal offence in Canada.

In addition, an Act to amend the Criminal Code (Bill C-46) set out three new drug-impaired driving offences. The three offences are for having specified levels of a drug within two hours of driving.

Under Bill C-46, it is now illegal to drive and operate a vessel while having:

So, how does this apply to boaters and boating? Is it the same as boating and drinking laws? The answer is pretty much.

The new legislation states that “being impaired by any drug or alcohol while carrying out your work duties can affect your ability to perform. Impairment could negatively impact your watch-keeping duties and other duties related to safety. This, in turn, could have a negative impact on the overall safety of navigation and  marine transportation, including the safety of the public and marine personnel.”

In case you were not aware, or temporarily living on another planet, cannabis impairs your ability to focus, make decisions, follow instructions, handle equipment and tools and safely operate a vehicle.

Operating a vehicle, which includes a vessel, while impaired by cannabis risks property and people’s lives. It could come with severe consequences for you, your colleagues and your job status.

So, in case there is any confusion, weed and water do not mix.

Under subsection 253(1) of the Criminal Code, you may not operate, assist in the operation of, or have the care or control of a vessel while impaired. This applies whether or not the vessel is moving. It also applies whether you are using alcohol or drugs, or both.

Pretty straight forward isn’t it? Boaters should have no excuse in claiming the new cannabis boating laws are too vague or complex. Please be smart and safe out there. A little common sense goes a long way.

A Chance to Get Away: Swift Trawler 30

No Replies to "Weed on the Water?"