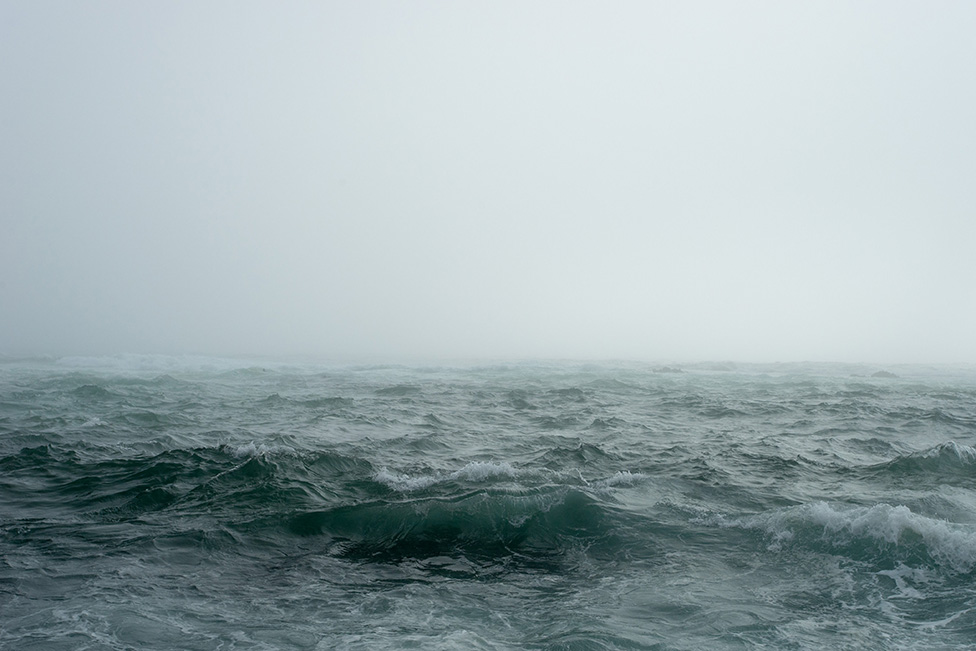 Batten Down the Hatches

You don’t have to be a master mariner to realize that weather patterns are changing — and unfortunately, not for the better.

Climate change, yes Mr. Trump it is a real thing, has been turning Atlantic Canadian weather patterns on its head for the last decade or so. Storms are more frequent and becoming more intense. And for many Atlantic Canadian boaters, hurricane season is now part of their marine vocabulary.

The Dartmouth-based Canadian Hurricane Centre is predicting that you boaters can expect an “average” year for hurricane activity, with as many as 15 named storms, including up to four major hurricanes in the Atlantic Ocean during 2019. The Atlantic hurricane season officially runs from June 1 and to Nov. 30.

The Hurricane Centre reported that the Atlantic has been in a period of greater hurricane activity since the mid-1990s, noting that there are no clear signs that this period is coming to an end.

So, faced with another season of pending tempests on the horizon, recreational boat owners in this region need to have a foul-weather plan for protecting, in many cases, their very expensive floating assets.

And how expensive can this potential storm damage be? According to the Boat Owners Association of the United States (BoatUS), in 2017, more than 63,000 recreational boats were damaged or destroyed as a result of Hurricane Harvey and Hurricane Irma alone, with a combined dollar damage estimate of $655 million.

Hurricane Irma damaged or destroyed 50,000 vessels with approximately $500 million in recreational boat damage, while Hurricane Harvey inflicted a damage toll of $155 million on a total of about 13,500 boats.

Experts say that the best way to protect your watercraft from such storms is to be prepared and have a plan. Some veteran boat owners estimate that as many as 50 per cent of the boats damaged at fixed docks during hurricanes could have been saved by using better dock lines: lines that were longer, larger, arranged better and/or protected against chafing.

For example, if you decide to leave your boat at a dock, you’ll need to devise a docking plan that is liable to be far different than your normal docking arrangement. By the time preparations are completed, your boat should resemble a spider suspended in the centre of a large web. This web will allow the boat to rise on the surge, be bounced around by the storm and still remain in position.

So, take heed that more severe and frequent storms are in the forecast and you need to be prepared. Have a foul-weather plan ready for your boat — ask questions, seek advice and listen to veteran skippers. But above all, do not be complacent assuming nothing bad could ever happen to your boat. Be prepared.

No Replies to "Batten Down the Hatches"