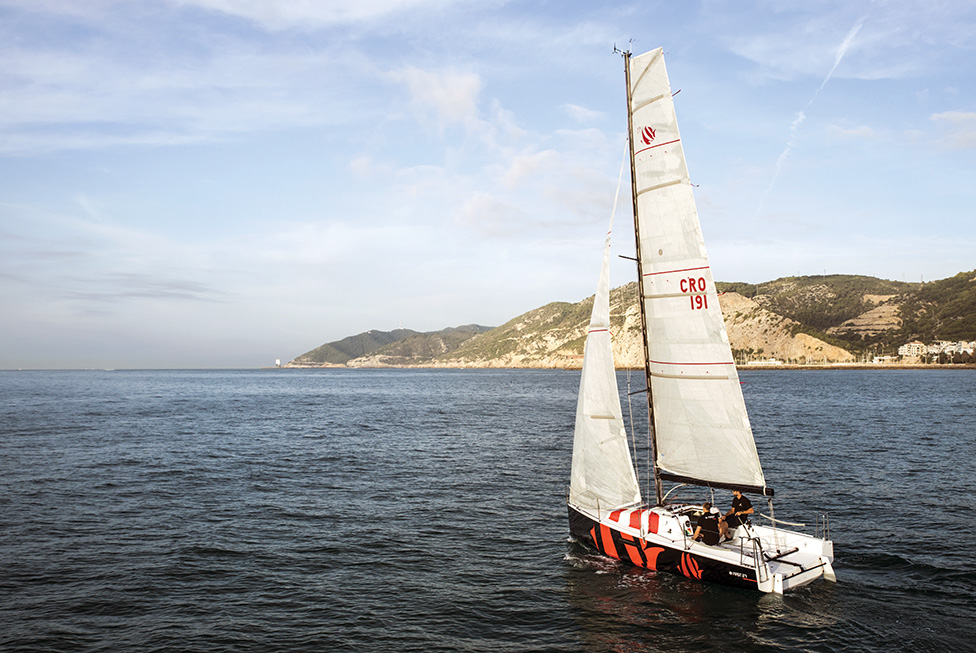 Beneteau: Standing the Test of Time

When Benjamin Bénéteau founded Beneteau Boats in 1884, he chartered a visionary course filled with determination, innovation, creativity and a love of the sea that is still central to the company’s philosophy. At the time, it was the age of sail, when fishing boats were called luggers, dundees and smacks and performance was judged by who got back to the harbour first, since the first there would sell his fish at the best price.

For this reason and many others afterwards, this search for performance would remain central to Beneteau architects and builders, leading them to surpass themselves; never satisfied and constantly innovating.

Benjamin Bénéteau is also credited with designing the first engine-powered fishing boat in the Croix-de-Vie region of western France in 1909.

By 1928, the time had come for 21-year-old André Bénéteau, the only son of Benjamin to take over. With the gift of drawing, and the faith of a local fisherman, André would draw and build his first fishing boat. Following the Second World War, the boatyard was back in full swing again for an exceptional period that would last until the 1960s.

By the early 1960s, came the beginning of the end of the wooden boatbuilding trade, coupled with the decline of the fishing trade. By now, another generation had joined the family business. With knowledge of a new material, polyester, production began on making dinghies for sardine fishing boats out of polyester. The 3.60-metre sardine fishing dinghy became the Guppy, the 4.30-metre one the Flétan and the small 5.80-metre tulip-shaped speedboat, the Ombrine. Beneteau Boats had just created a new market referred to as the recreational fishing boat.

At the 1965 Paris Boat Show, Beneteau Boats made such an impression that orders were received, a distribution network set up and a full range of nine vessels from 3.60 metres to 5.80 metres was designed in response to customer demand.

From there, Beneteau Boats continued to grow and expand, further developing the recreational boating market, expanding their line to meet their customers’ demands of larger boats, comfort on board and to see the sea from the saloon. 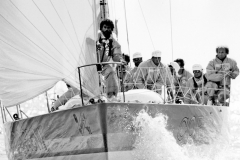 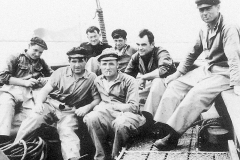 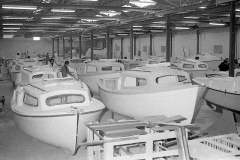 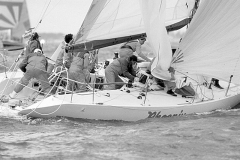 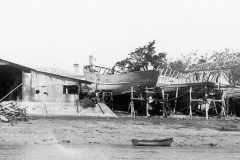 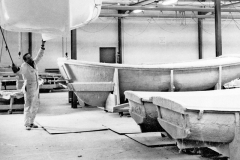 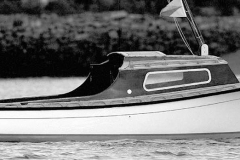 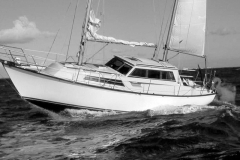 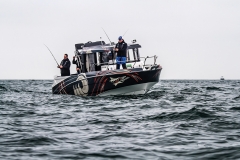 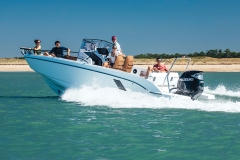 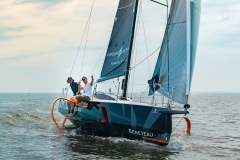 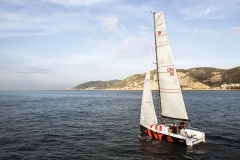 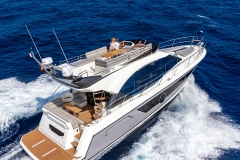 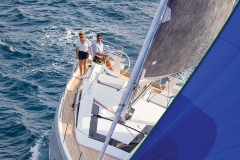 By the mid-1970s, Beneteau Boats had a considerable market share in the recreational fishing boat segment, but some customers wanted to sail faster. When the First was shown at the Paris Boat Show, it was a revelation that would become a legendary class. This was the boat that would really open the way for export.

Through the 1980s, Beneteau Boats would continue to innovate, design and expand both its motorboat and yachting lines, further setting up a network of dealers and importers with an aim to establish its brand.

What began as a family business is now a global leader in the building of pleasure boats, with 400 dealers throughout the world and 2,500 employees who work to offer high-performing, safe, comfortable and elegant boats, together with impeccable service.

Beneteau conceives, designs and builds sailing yachts and motorboats to match everyone’s sailing dreams, and now has 80,000 owners on all the world’s seas.

Racing Team Keeps Wind in its Sails Through COVID-19 Quarantine

No Replies to "Beneteau: Standing the Test of Time"