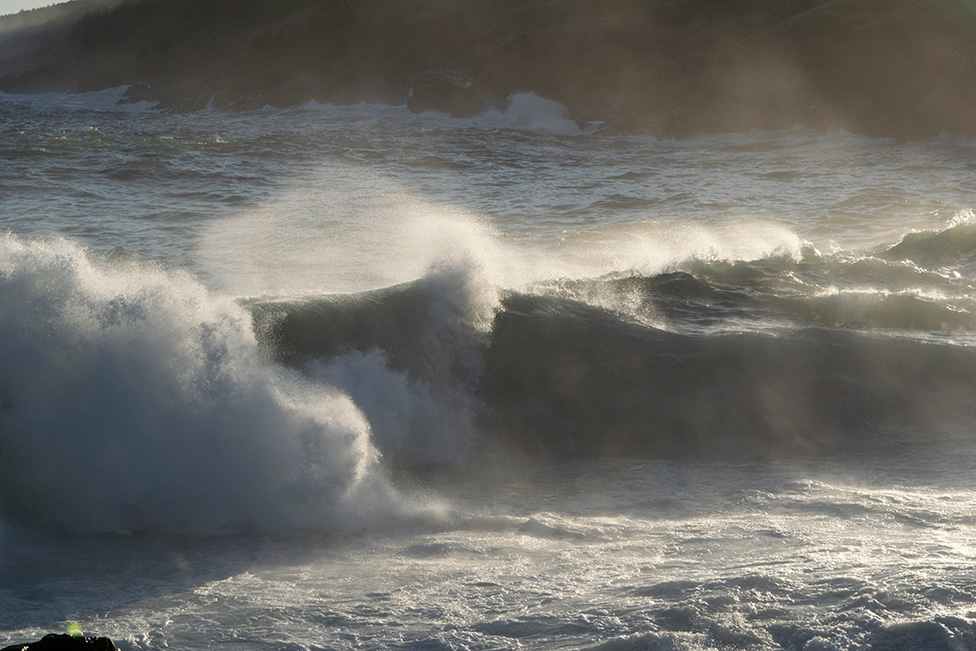 Boating Safety is Not Rocket Science

The 19th century writer and public speaker George William Curtis once said, “It is not the ship, so much as the skillful sailing that assures the prosperous voyage.”

And Atlantic Canada’s recreational boating community has undoubtedly some of the most skilled sailors you will find anywhere in the world.

However, despite the skill and state-of-the-art equipment possessed by most recreational boaters in our region, tragically, people are still drowning. In fact, drowning deaths were up in many provinces across Canada last year, with Ontario and Quebec reporting the highest numbers in the country.

And sadly, Canada is not alone in witnessing this growing and disturbing trend. Our friends and colleagues south of the border have also seen an increase in recreational boating-related fatalities.

The report included some evidence that boating activity increased significantly during the COVID-19 pandemic, including increased boat sales, insurance policies taken out, insurance claims and calls for towing assistance.

Even more troubling was the fact about 18 per cent of total fatalities linked alcohol use as the leading known contributing factor.

The U.S. Coast Guard also reported that “operator inattention, operator inexperience, improper lookout, excessive speed and machinery failure ranked as the top five primary contributing factors in accidents. Where the cause of death was known, 75 per cent of fatal boating accident victims drowned. Of those drowning victims with reported life jacket usage, 86 per cent were not wearing a life jacket.”

And probably the most tragic aspect of such grim statistics is that the majority of these life-shattering accidents could have been prevented by adhering to the simple rules we continue to hear time and time again:

These winter/early spring months are the ideal time to inspect your boat’s safety equipment and seaworthiness and remember, carefulness costs you nothing, carelessness may cost you your life.

Please do what you can to stay safe out there.

No Replies to "Boating Safety is Not Rocket Science"