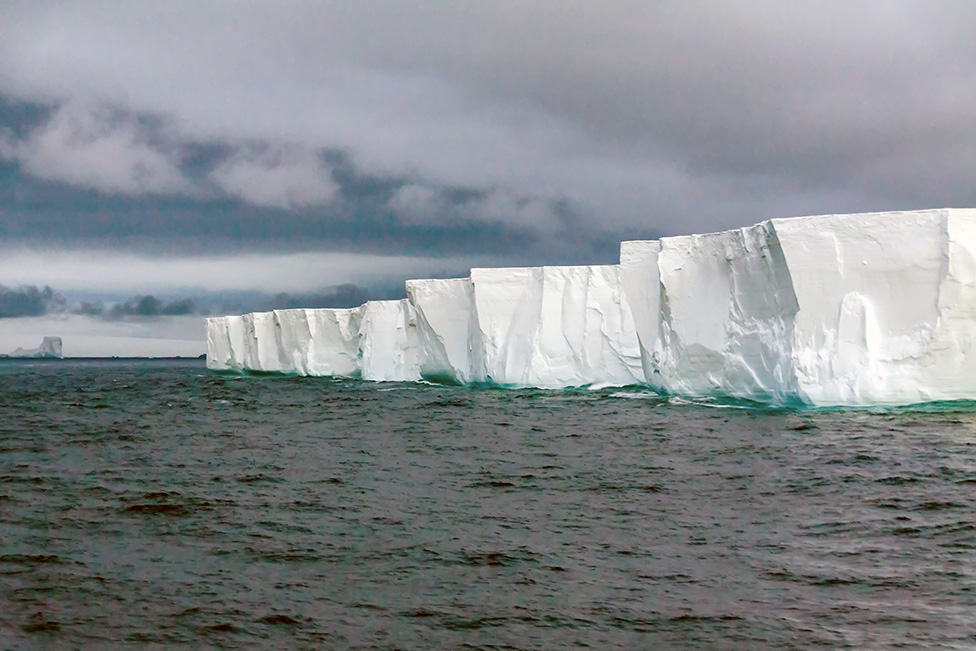 Newfoundland-based research and development company, C-CORE, is supporting acclaimed Australian sailor, Lisa Blair, for a second time as she embarks on her solo circumnavigation of Antarctica.

C-CORE first supported Blair in 2017 when she made history — and the Guinness Book of World Records — as the first woman to sail solo around Antarctica with one stop.

“We were immediately on board when we learned of Lisa’s plan to solo-sail around Antarctica. Our remote sensing team provided her with satellite imagery and data, allowing Lisa to calculate her voyage to pass any known icebergs as she was transiting Drakes Passage and Cape Horn,” says Des Power, C-CORE’s Vice-President of Remote Sensing.

“While this isn’t the first time we’ve used our iceberg detection capabilities for a race, we’re excited to support Lisa on her second journey. The information we provide Lisa ensures a significant layer of safety for her trip.”

Lisa’s ultimate goal in 2017 wasn’t just to become the first woman to solo circumnavigate Antarctica, but also to do it faster than the previous record holder — Russian sailor Fedor Konyukhov.

However, a severe storm put a hold on her trip, causing her to lose time. Now, five years later, Lisa is ready to make the voyage again, but in record time. C-CORE has once again been called to provide satellite data that will enable Lisa to safely pass by any known icebergs.

“C-CORE has been collecting a variety of satellite data (synthetic aperture radar, optical and altimeter) to find the locations of icebergs near the race course. This information is being used by Lisa and her team to help plot a safe course through iceberg-prone waters,” says Pradeep Bobby, Director of Earth Observation at C-CORE.

C-CORE has been providing research-based advisory services and technology solutions to mitigate operational risk and improve safety in remote or challenging environments worldwide since 1975.

Learn more about their work at www.c-core.ca, and track Lisa’s voyage at www.lisablairsailstheworld.com/tracker