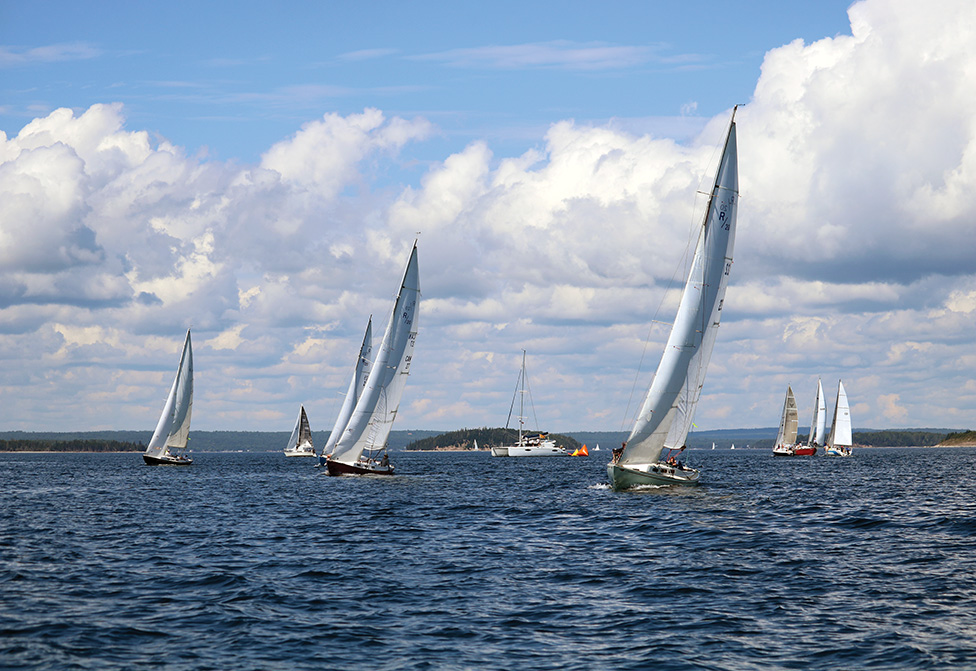 Registration was on par with previous years, which range from 80 to 120 vessels, said Nelder.

With 32 vessels registered, the Bluenose class was the largest fleet for Chester Race Week, which was “unprecedented,” said Nelder. “To start 32 boats on the same line is great.”

Beyond that, the number of boats in each class varied from five to 12, said Nelder. “As long as there is five in a class we can run it,” she said.

A highlight of Chester Race Week for Nelder was being a race officer for the classics fleet and getting to start the race. “That was kind of fun,” she said.

The arrival of Bluenose II for the final two days of racing was a highlight for many of the sailors, said Nelder. “Everyone loved to see the Bluenose. It was great to see her out sailing with us all.”

Nelder said there was positive feedback from race week participants who hailed from as far away as Oslo, Norway.

“They really loved it,” she said. “Onshore was a fair amount of fun for everyone as well. There was a couple of new things. A pop-up market by the bandstand that was quite well attended and in the evenings, there were bands and dancing and lots of fun.”

Nelder said it takes a lot of volunteers on land and at sea to stage Chester Race Week, as well as sponsorship. “I would like to thank all the volunteers in Chester that let us do this type of fun. There’s a lot of people that it takes just to be able to put on the race. I would like to have in-training next year for more people to volunteer to do this sort of work,” she said. Planning for Chester Race Week 2023 (Aug. 16 to 19) will start this fall after a change in the leadership with the Chester Yacht Club executive.

Atlantic Boating Magazine was proud to be a sponsor of the exciting event again this year. 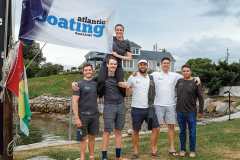 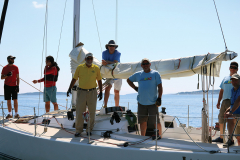 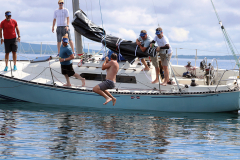 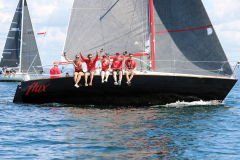 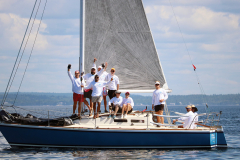 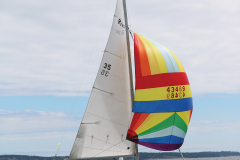 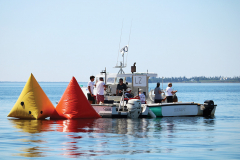 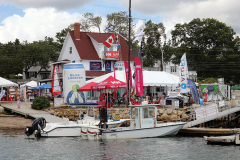 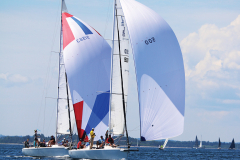 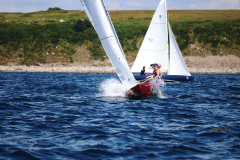 No Replies to "Fair Winds for Chester Race Week"