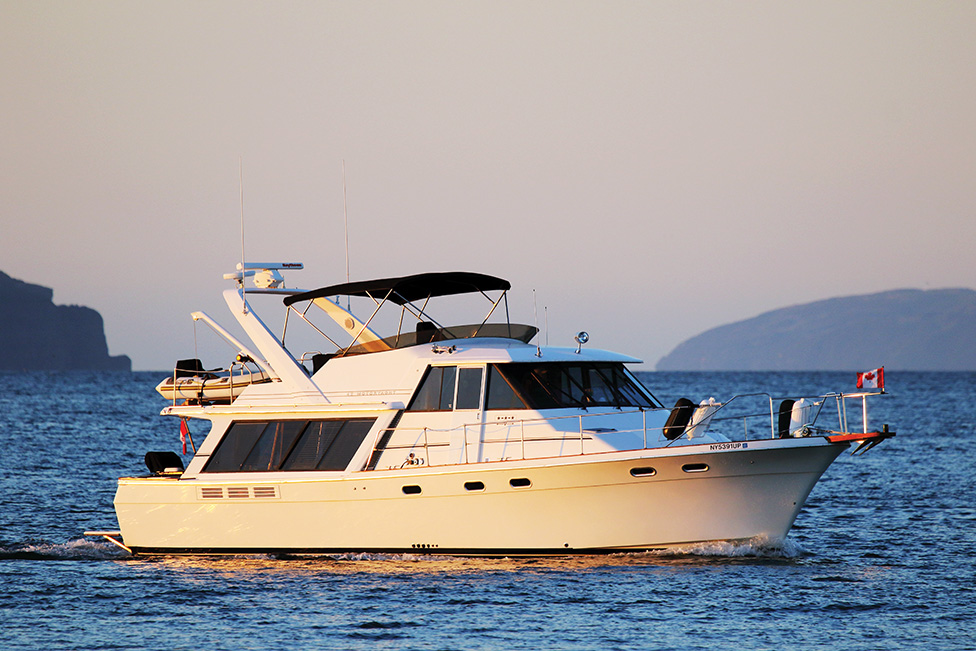 Sail Canada is collaborating with its provincial counterparts to certify more cruising instructors in Atlantic Canada for the adult segment of the sailing and powerboat market.

“There are very few instructors for adult sailors and powerboaters in all of Atlantic Canada” and “we know there’s limited certification on the water… that few adults on the water on their own boats are properly licenced and qualified.” Cloutier said his motivation for getting into the adult segment of sailing comes from spending a number of years on his own vessel in the Caribbean with his wife and realizing there are a lot of people that live aboard their boats who are knowledgeable about everything, but even in that group there were some deficiencies, including cruising regulations.

Sail Canada held its first instructor program in nine years in the early spring to certify adult cruising instructors with plans for a second clinic in early 2023.

“We’re just starting with the new instructors who are offering at their yacht clubs adult programming,” said Cloutier.

“We are hoping a second clinic for instructors, the teachers, in early 2023. Over the next few years, we want to create a bank and a network of teachers for adult boating, power and sail, enough to at least to make the sailing and boating public aware that they can improve their skills, knowledge and ability by knowing better and can now do it because we have teachers available to do that. That’s the bigger goal.”

“The training directors are basically identifying amongst their staff who have the ability to get into the adult side of sailing and power boating instruction.”

While youth learn to sail programs are offered at basically every yacht club, the natural progression between teenage sailors and adult sailors is such a big gap, said Cloutier.

“Oftentimes, it’s 20 years before they get back on the water. They’re starting fresh again. There’s very little continuity between them learning how to sail as a youngster and lifelong sailing. There are major gaps and those gaps allow for losing some of the skills you learned and the knowledge you acquired. Knowing better means that you’re safer and more capable. That’s what we want to achieve.” No Replies to "More Cruising Instructors for Adults Being Certified"