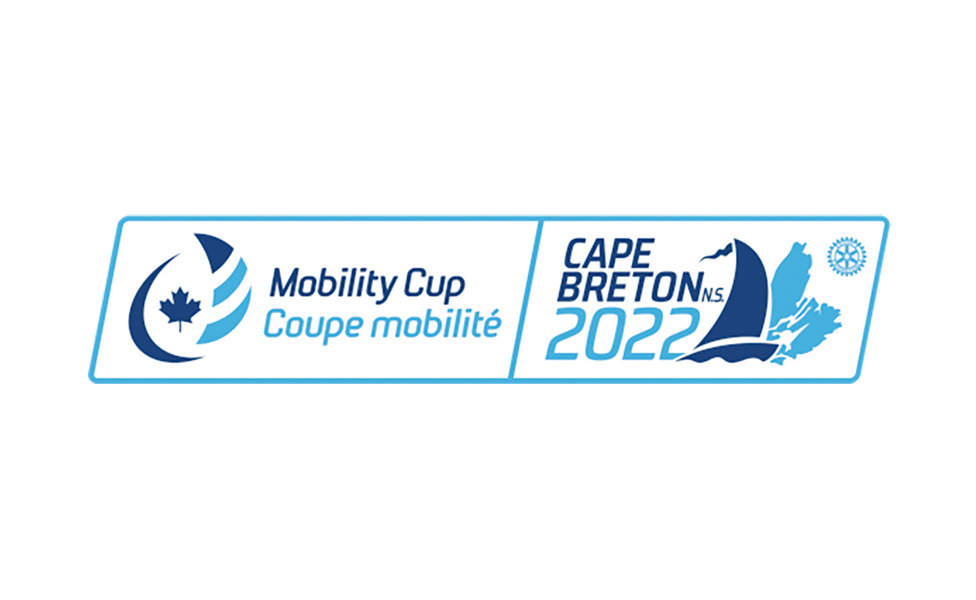 Nineteen racers were at the helm for the 2022 Mobility Cup hosted by the Northern Yacht Club in Sydney from Aug. 29 to Sept. 2.

“We were able to provide a great event,” said John Astephen, past commodore of the Northern Yacht Club, adding it was an honour to host the regatta.

“We’ve had an AbleSail program for over 15 years now. Mostly in the past it was recreational sailing. We were very interested in trying to expand, to teach people how to sail and how to race. We’re venturing into that programming now as we proceed.”

The Mobility Cup is a Canadian international regatta for sailors with a disability. It was initiated in 1991 in Vancouver by Sam Sullivan, founder of the Disabled Sailing Association of B.C. It is held annually in a different province every year.

The purpose of the Mobility Cup Regatta is to demonstrate that sailing is an inclusive, accessible and integrated sport/recreation available to all persons. Mobility Cup is a “regatta of possibility” where personal, social, geographic, technological and organizational barriers are challenged in the spirit of friendly competition. It is international in scope, inviting people from around the globe to participate, for the purpose of excellence, discovery and learning, says AbleSail.

The Mobility Cup leaves a legacy at the Northern Yacht Club that will enable growth and development in the AbleSail program.

“We had support from all three levels of government early on to help with some infrastructure improvements for the regatta which will be part of the legacy of the regatta as we move forward,” said Astephen.

A wider gangway made the club’s two dock system in the marina completely accessible, two new lifts were added to assist people who need assistance getting in and out of the boats and accessible showers were installed.

Astephen said with help and assistance from the community and a great deal of sponsorship, the club was able to purchase two Martin 16s, a sailboat specially designed for sailors with disabilities and now have a fleet of three vessels.

“Last year our local competitor was training on her own, so with two boats it will really help with the learn to race aspect of the programming,” said Astephen, adding the club is looking at expanding the AbleSail program to reach more adults.

Next year, the Mobility Cup will be hosted in Toronto. Sailors are divided into two fleets for the regatta; the Gold fleet for more experienced racers and the Silver fleet for newbies and those who are still honing their racing skills.

Results of this year’s Mobility Cup are available online at https://mobilitycup.com.