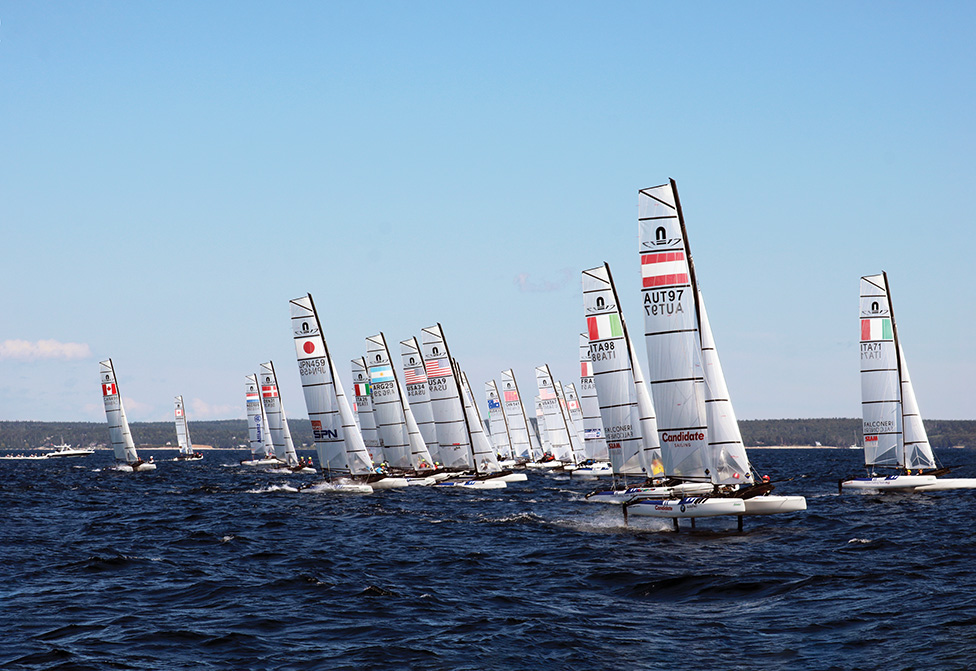 National Training Centre will be Legacy in St. Margaret’s Bay

National skiff team training camps, expected to start in the spring of 2023 in St. Margaret’s Bay, will be the legacy of the 2022 49er, 49erFX and Nacra 17 World Championships hosted there on Aug. 31 to Sept. 5.

“The legacy of the event, which is a very, very big component of why we did it, the legacy is to support high performance sailors with a national training centre in St. Margaret’s Bay,” said Frank Denis, executive director of director of Sail Nova Scotia.

The training centre will not just be for Canadian sailors, said Denis. Sailing athletes from around the world will be able to come and train and use the resources.

“We’re fine tuning it right now. We have a legacy committee so there will be national team training camps there regularly that some of our younger, up and coming sailors can take part in,” said Denis.

The training camps will primarily be for the 49ers and possibly some lasers, said Denis. “The national skiff coach is based here in Halifax so it makes sense to do that class.”

The world championships hosted in St. Margaret’s Bay drew 286 sailors from 28 countries competing in 16 races per class over six days.

“It was an absolutely spectacular event,” said Denis. “The organizing committee did such a fantastic job not only for the athletes but working with the community and making them feel part of it. I was super impressed with everything. I don’t think there was anything that could have been done differently to make it a better event.”

Hometown favourite sisters Antonia and Georgia Lewin-LaFrance from Chester were the top Canadians at the 2022 49er, 49erFX and Nacra 17 World Championships, placing 14th in the 49erFX class. The Lewin-LaFrance sisters finished five times in the top 10.

“It was a wonderful, crazy experience having the World Championships at home,” said Antonia and Georgia Lewin-LaFrance. “It’s no secret that we had a rough start to the event. Despite some bitter lessons, we pushed on and sailed some great races. We find 14th to be bittersweet, but we’re excited for the future. Congratulations to the winners and thank you to our friends and family for supporting us through thick and thin.”

Full results of the 2022 49er, 49erFX and Nacra 17 World Championships are available online at https://www.sailing.ca/events/stmargaretsbay_2022/. 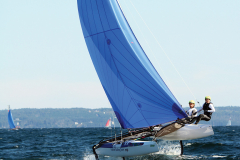 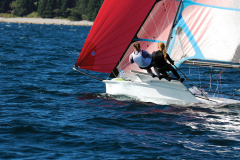 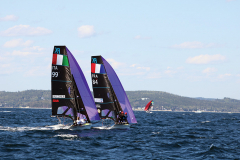 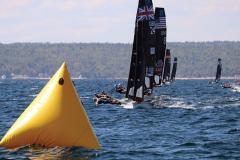 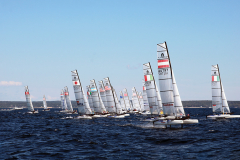 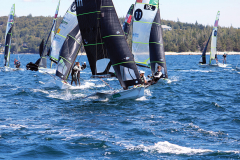 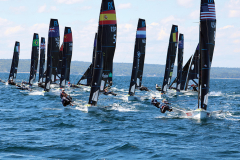 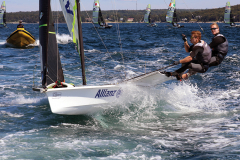 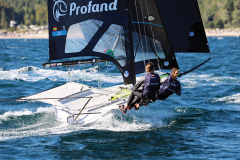